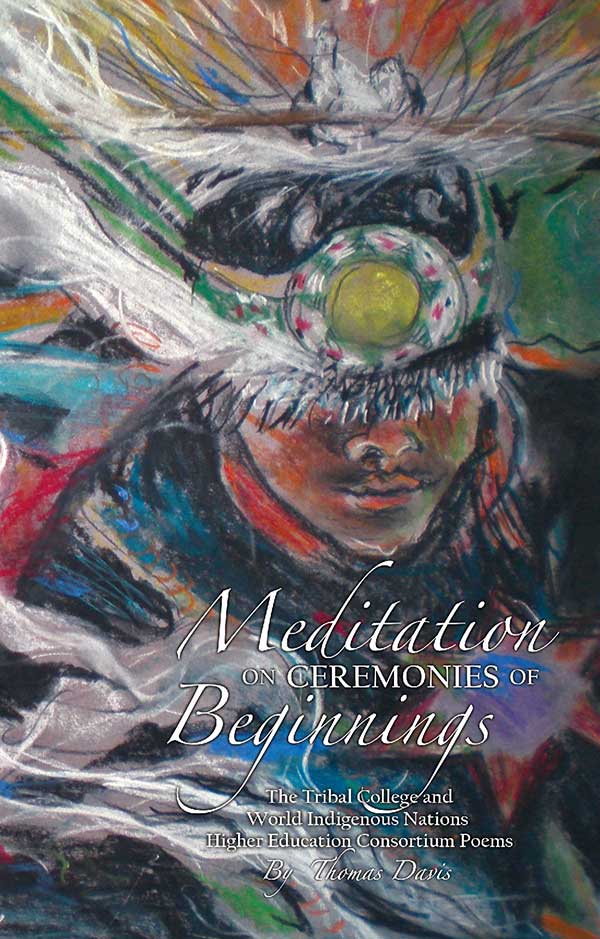 Meditation on Ceremonies of Beginnings

Thirty years ago, tribal college educator and poet Thomas Davis began writing poems about the tribal college movement, beginning with the founding of College of Menominee Nation in Northern Wisconsin. He had no intention of developing a book out of the poems, using napkins and scraps of papers to create a mostly free verse poetry that chronicled the events and people trying to build a new kind of educational system that would preserve and evolve Indigenous language, history, and culture. Davis gave these poems away and many were lost. Until now.

Meditation on the Ceremonies of Beginnings is a new kind of narrative poetry, an informal history of the tribal college movement and the World Indigenous Higher Education Consortium told through poetic verse. It captures the dreams and vision of Indigenous leaders in higher education. It tells their story, illuminating how two great movements set out to change the world and succeeded in a multitude of ways, both big and small. 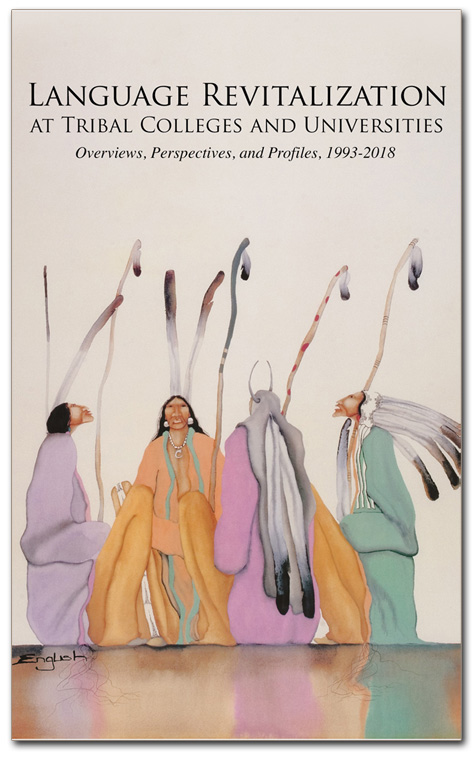 Book is available in both print and ebook editions. 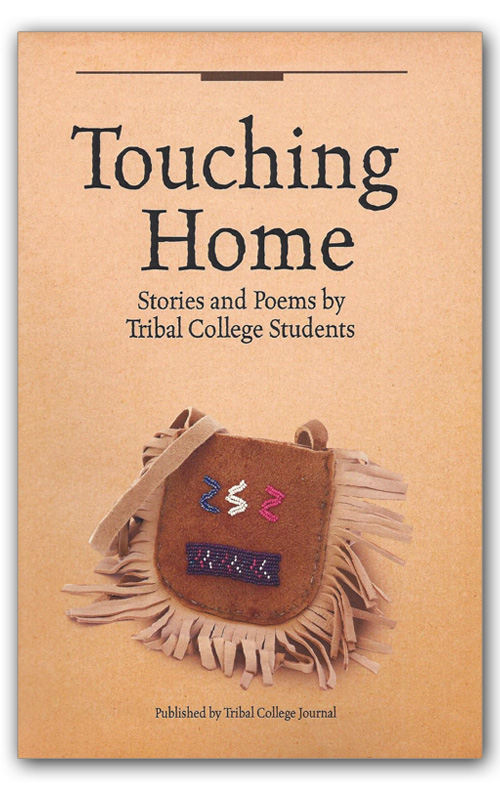 Also available as an ebook 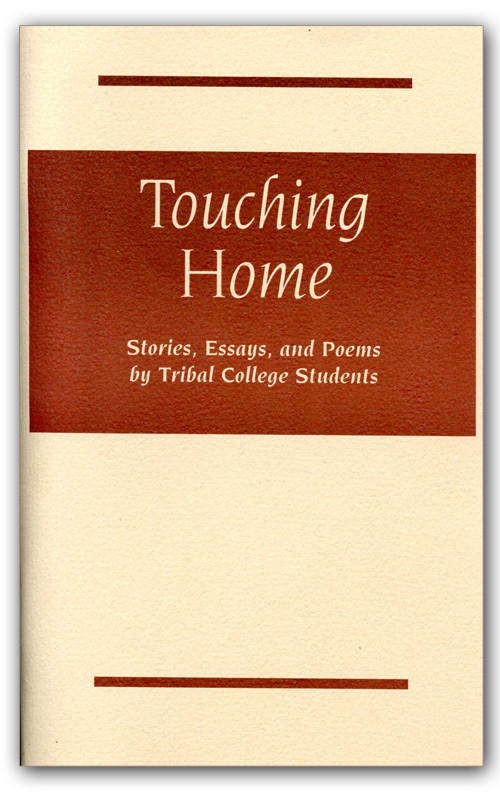